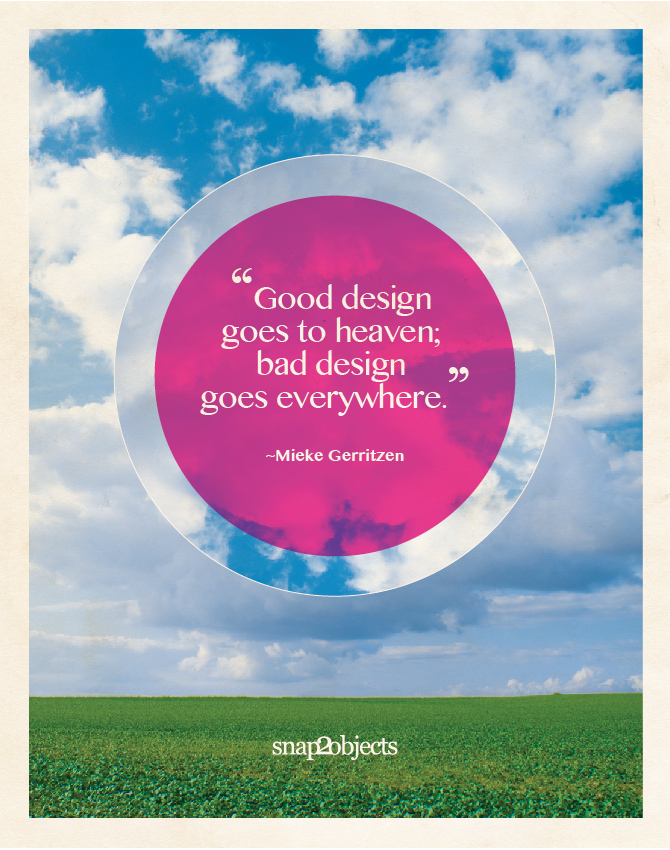 Mieke Gerritzen was involved from the start in the design of digital media and the web. In the early nineties, she worked on the first Dutch websites, including that of radio and television broadcaster VPRO. She makes designs for all media and works with designers, writers and artists, creating networks in-between. Gerritzen also makes films,  organizes public events such as TheBiggest Visual Power Show, and publishes books such as  Everyone is a Designer (2001), Mobile Minded (with Geert Lovink, 2002) and Next Nature(with Koert van Mensvoort (eds), 2005).  Via v2.nl