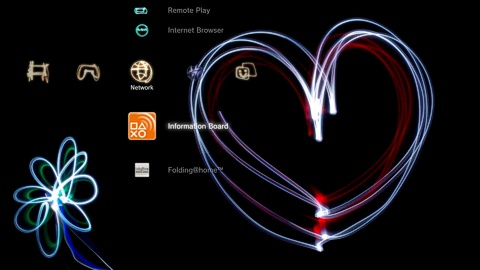 PS3 New interface for the firmware 2.0
Yesterday, PS3 got a new firmware update to 2.0. And also its interface, sporting a dark background with neon color shapes as if painted with light. So when I saw that nifty interface I joined the dots and identified a design trend I have been noticing since I saw the joost.com site and its interface.

Joost site as well features the “painted with light” aesthetics.
Then I came across with the LICHTFAKTOR portfolio, which is absolutely marvelous.
The LICHTFAKTOR Portfolio 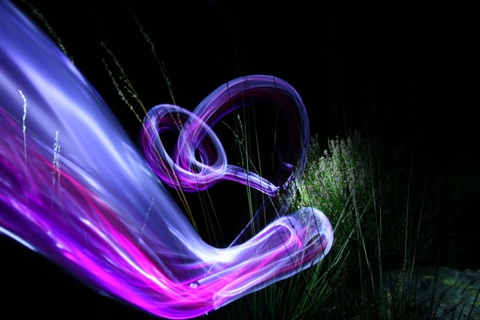 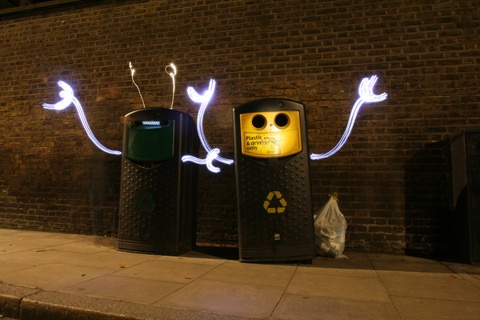 
A Sprint Commertial
[youtube:http://www.youtube.com/watch?v=lW_9SYaWAQg]
Then I remembered how that concept – dark background with vibrant colors portraying cutting edge looks – have been with us since the early 80s, with the movie Tron – which was the result from the inspiration of Steven Spielberg watching a video game for the first time. 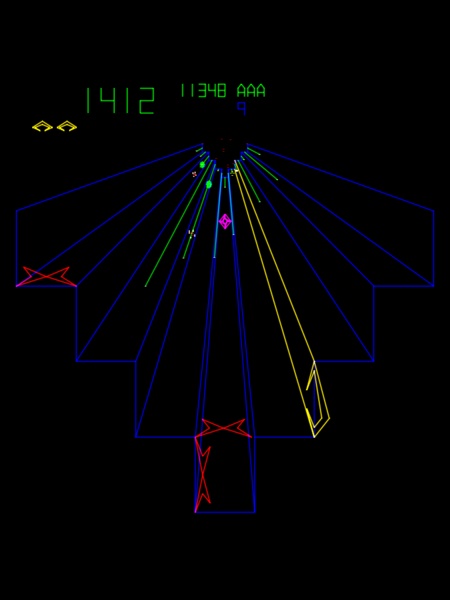 Tempest by Atari 1981
Probably the game Mr Spielberg saw at the time was Tempest, a vector based shoot-them-up, which was a huge success. Among other features, like selectable difficulty level and 3D looks, it was the first one using the Color-QuadraScan technology, allowing several colors on screen.
This has great looking design aesthetics that seems to appeal to some old school roots. If the result of the inspiration of Spielberg was such a groundbreaking movie like Tron, how do you think this could inspire us?