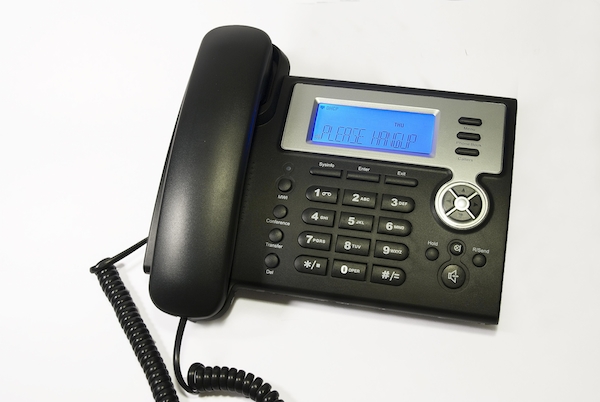 Businesses are constantly looking for ways to save money. The great recession of 2008 caused a lot of people and businesses to re-evaluate their spending priorities. Businesses were also required to become more efficient, learning how to properly utilize their work force and available technology to get more work done in less time. Even though the economy has been recovering, businesses are still trying to cut costs and make the most out of the various available systems to make sure that they can make a higher profit. One technology that can help businesses cut costs is the use of PBX phones. Although there is often an initial high cost to get PBX phone lines into place at a business, the more a company grows, the more the company saves.

The great advantage of pbx phone systems is how they reduce costs for businesses. The other major advantage is that because of how the technology works, the more a company grows, the more the pbx phones can save a company on expenses. The website Search Unified Communications states that originally, pbx systems started out as analog systems, but more recently have changed to using digital systems. Digital systems are better for a number of reasons. One main reason that digital systems are better is because they provide better quality sound. A digital phone line allows businesses to run the system with HD audio, which results in crisper sounding audio with little to no distortion.

Management of internal and external calls can be a pain for many companies, and it is often necessary to have an extra third party manage these services for the company. However, the pbx phone system has a large amount of memory installed on a computer configured to manage calls both incoming and outgoing. The systems generally manage connections to separate cubicles and employees, as well as incoming reception messages and routing, promotional hold recordings, and voice mail systems for all employees. This has a great deal of potential that companies can take advantage of.

How the Technology Helps Businesses

Multiple phone lines coming out of one phone, which is one of the major ways a pbx phone can save a company money, has a lot of uses for a business. It is possible to get two or three pbx phones running out of a single phone line. Typically, a company has to order one phone line per office or cubicle. Through proper networking and by utilizing the right tools from the beginning, it is possible for a company to save 50 percent or more on phone line costs just through utilizing the pbx phones. That is also just for external phone lines. If a company also needs an internal phone system, which many mid to large sized companies do, the fact that pbx phones do not need a dedicated internal line can mean a lot of savings for a company. Big companies will charge for every service possible, as they are typically really only looking out for one thing, and that is their bottom line.

The technology in pbx phones help businesses because they offer a far more scalable solution then traditional phone lines often do. Although there is a much higher initial cost to get a pbx phone system in place than there is with traditional phones, businesses have to keep in mind that there is a total cost of ownership factor as well. In the long run, which is what a business should be looking at, the pbx systems have the potential for a lot of savings. These phone systems, however, may not be ideal for small offices or startups that do not have the money to make the initial investment for a pbx phone system. As well, they often do not have the size to see any real savings. In these cases traditional phone lines or cell phones are going to be a perfectly viable solution.