Here it goes one of the most expected articles from de design history series: The Bauhaus. Let’s see how everything begun, its artists, its influences and many things about the first big school of design, that means so much for us.

The Staatliches-Bauhaus (Building House) was one of the first design schools. The interesting is that it was an attempt to integrate art and industry. Different than the ideas of the Arts and Crafts movement, the idea of Bauhaus was to embrace the technology and mass production with art. 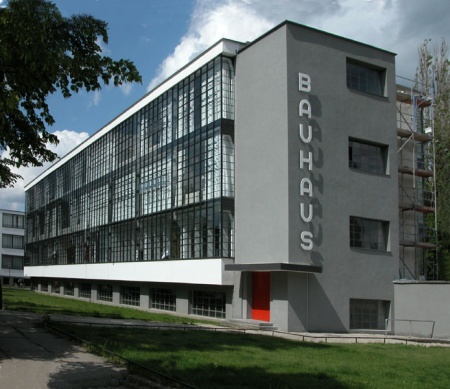 One of the most known names of architecture, Walter Gropius was one of the founders of Bauhaus. After the WWI, he wanted to show that the industry could be used for a social good, not only for destruction. 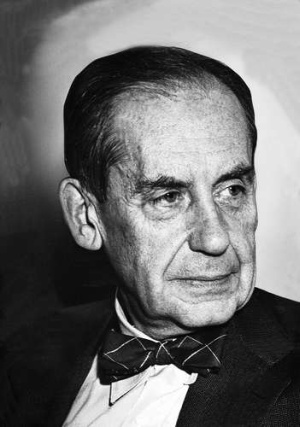 The first location of the Bauhaus was the School of Art & Crafts, directed by Henri van de Velde, when he had to leave the country due to his Belgian nationality and indicated Gropius as his successor. Gropius then reorganized the school under the name Bauhaus. In this first phase, the school was influenced by Expressionism and Arts and Crafts. Although it was doing successfully, the school was considered too liberal and was forced to move to Dessau. 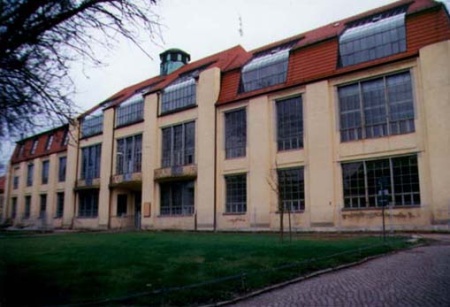 A modern building made of concrete, glass and steel was designer by Gropius and built in Dessau. That was the second location of the Bauhaus. Later, Gropius and his successor Hannes Meyer were replaced by Ludwig Mies van der Rohe, because of their political views. 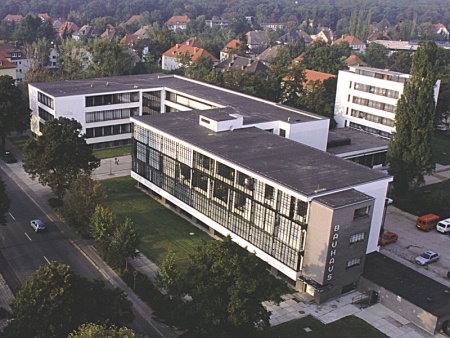 The Bauhaus had a brief period of time in Berlin. The Nazis forced the school to shut down in 1932, making critics about the modern styles, defined as “un-German”. The building below is the Bauhaus Archive, created in 1979, designed by Gropius. 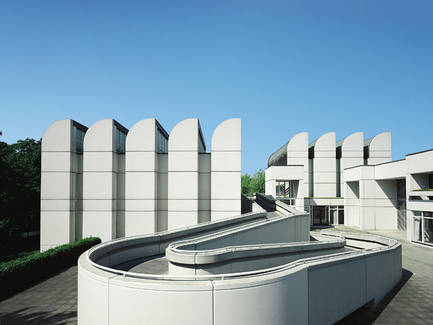 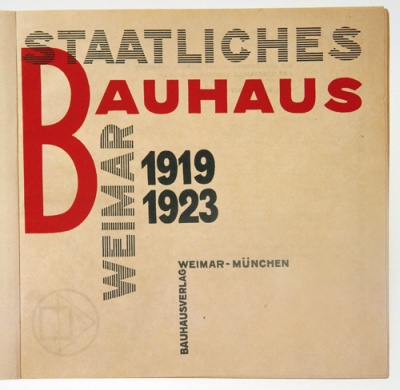 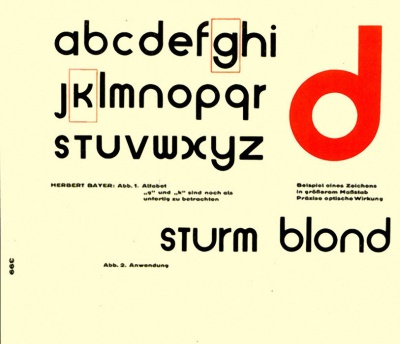 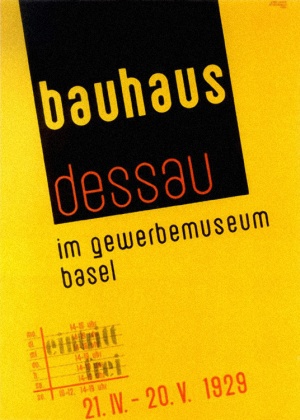 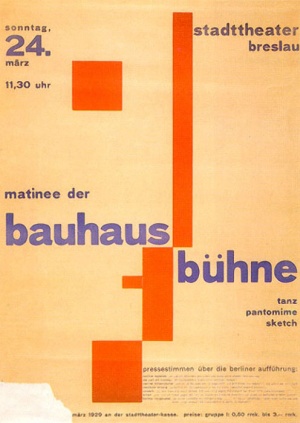 In 1925, Gropius asked Bayer, which had been a student from Bauhaus, to create a typeface for the school communication. Then there was born the Universal typeface, an “idealist” geometric sans-serif font. For bayer, serifs were unnecessary, as well as upper and lower cases for each letter. These were the beginning of “The New Typography” style, based on simple, short, communicative and functional type. 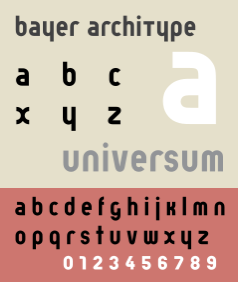 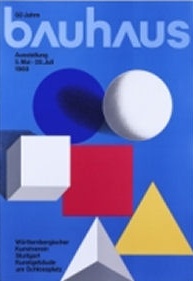 While in the Bauhaus, Alberts developed the “Kombinationschrift” alphabets, using 10 basic shapes and its combinations to write any letters or numbers. The system was simple, efficient and cheap for production. 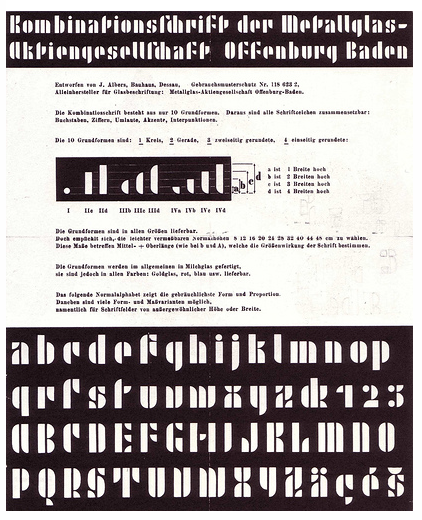 A great color theorist, Itten was a teacher at the Bauhaus. His studies and books are still used. He was the first to identify the known color combinations. 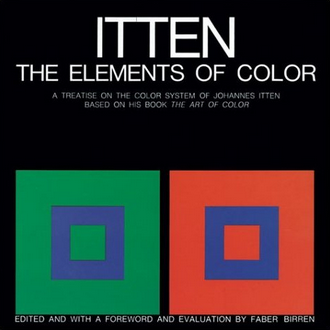 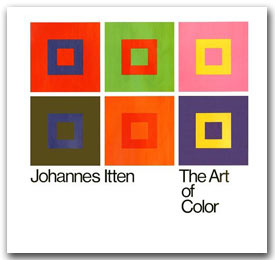 Only one quarter of the students from the Bauhaus was women, most of them in textile area. Alma Busher got her transference to woodcarving workshop and was successful in her career designing children’s furniture and toys. 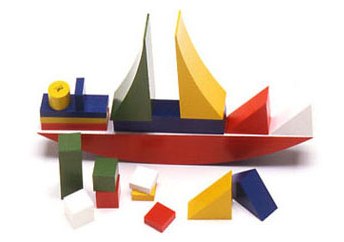 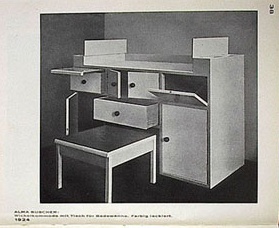 Brandt was a talented painter, sculptor, photographer and designer. She was temporary director of metal shops in 1928. Her household objects are considered precursors of the modern industrial design. 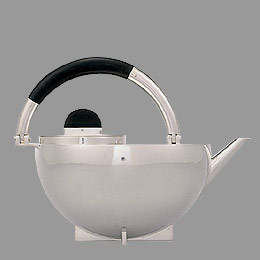 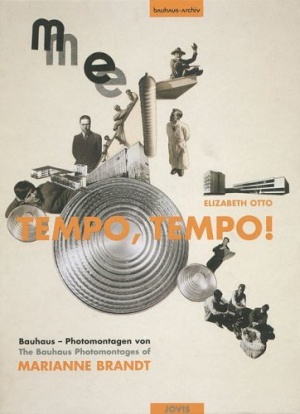 For further reading check Design History.
Interesting, isn’t it? Particularly, I love the Bauhaus typography ideals. They are such an important heritage from past graphic designers. And you, what do you think is the most affecting and important aspects of Bauhaus for us?

8 thoughts on “The Bauhaus”