We’re finishing our Design History series with a more contemporary matter: the computer and the graphic design. We’re going to see some great names that we already know, like Apple, Adobe and Microsoft, and how they contributed for the graphic design. Good reading.

Computer Graphic without a Screen

Computer graphics exists even before the screens we know. In one of the firsts graphic images, created by Ben Laposky in 1950, an oscilloscope was used. Later, in 1960, William Fetter uses the term “computer graphic” as he was a graphic designer for Boeing Aircraft Co. 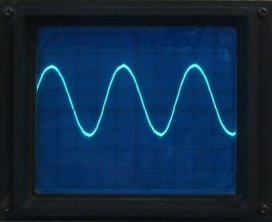 The Screen
The discovery of cathode rays, by Julius Plucker in 1959, made possible the creation of the CRT (Cathode Ray Tube), which allowed data visualization. The firsts screens was only one color and very crude. Later they were improved, working with the three colors RGB. 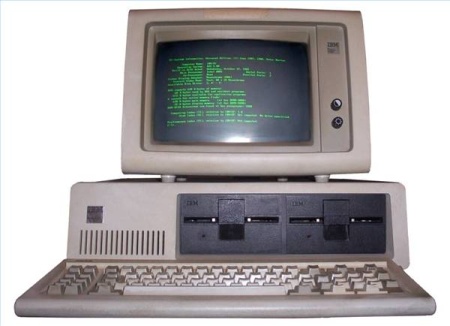 With the GUI (pronounced “gooey”), instead of using only commands on a keyboard, the user had an interface with pictures, buttons and pointers (in 1963, Douglas Englebart created the first mouse). It made a lot easier to use a computer and explore its possibilities. In 1981, Xerox launched the Star Workstation, the first station using GUI. 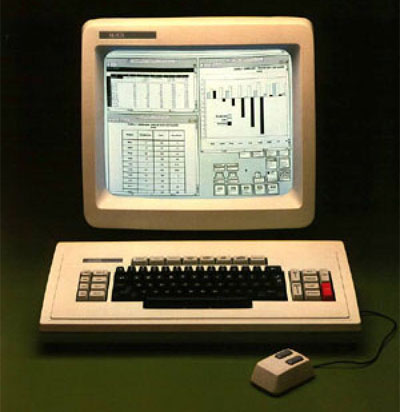 Dr. Ing. Rudolf Hell created in 1965 the first device to produce characters on a CRT with digital control: the Digiset typesetting system. Other systems appeared and evolved near the 1970’s. In 1968, the Hell Design Studio designed the first digital type, called Digi Grotesk.

Bit Map Fonts
Also called “raster fonts” or “pixel fonts”, these fonts are made from squared dots, pixels, creating the shape of each letter. They look pretty crude, due to its squared shapes. Today they are used for Flash and web design.

Post Script Language Type 1 – Adobe, 1985
There were different formats for digital fonts, till Adobe created the PostScript Type 1 for the Apple Laserwriter printer in 1985, about six years earlier than TrueType format. The format permits scaling to any size, but it’s limited to 256 characters for font. For more complex titling, accents and ligatures, a “pro” version is needed.

True Type – Apple & Microsoft, late 1980’s
TrueType (first called Royal) came as PostScript rival, using a different curve system (quadratic curves). They look sharper on screen and need only one file, different than PostScripts, which needs a bitmap suitcase and a font file. Each one had its advantages and disadvantages.
OpenType – Adobe & Microsoft, 1990’s
Both technologies from the PostScript and TrueType were combined in OpenType. OpenType’s Unicode encoding allows 65,000 characters in a single font and it’s also cross-plataform, working on Macs and PC’s. So many characters can make complex fonts with special characters, accentuation and ligatures or even Greek and Cyrillic characters.
Microsoft ClearType and CoolType, 2000
These are sub-pixel font rendering technologies, created to provide sharper visualization of fonts on screen, but they only works on LCD displays. ClearType was created by Microsoft, while CoolType was created by Adobe and were added to E-book Reader and Acrobat Reader. 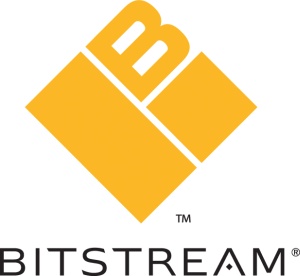 Macintosh”City” Type, 1983
Susan Kare designed for Apple a series of city-named fonts for screen. The main font of the series was Chicago, used for the operating system. The other ones were derivated from known fonts like New York fromm Times New Roman, Geneva from Helvetica and others. 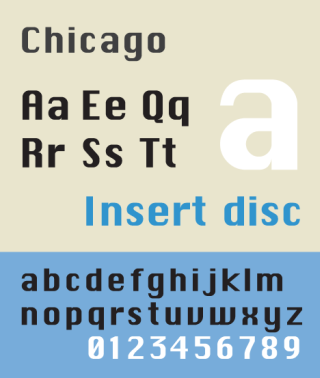 Adobe Type Originals
Adobe started digitalizing traditional fonts, but about 1989 they started the Adobe Originals, where they produced a new series of type families. The known Adobe Garamond was one of the firsts fonts designed by Roger Slimbach for Adobe Originals. Some fonts that succeeded that were Traja, Lithos and Caslon.

The impact of the computer and digital type for graphic designers

We know that the history of graphic design comes much earlier than the computers. Then how could the computer turn everything so different? It’s hard to imagine myself doing everything without a computer, while the early designers needed to do everything by their own. Today it’s so simple to buy a beautiful font family, we don’t need to engrave letters in metal. How much is that good? I leave this question for you, to balance the good and bad aspects of “digital revolution”.
References and further reading: