Hi everyone! We have one more Design History article, talking about the postmodern movements. Many things happened in the art world after the second war. See the most important movements that are still reference for designers.

About 1950, in Switzerland, a new style came out, very clean, objective, neutral, using sans serif type, known as the International Style or Swiss Style. It was based on the idea that type should be neutral and not a distraction from the content. Its concepts expanded to other arts, like architecture, product and graphic design, becoming a world-wide style. 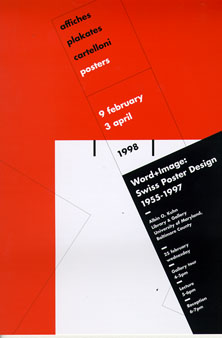 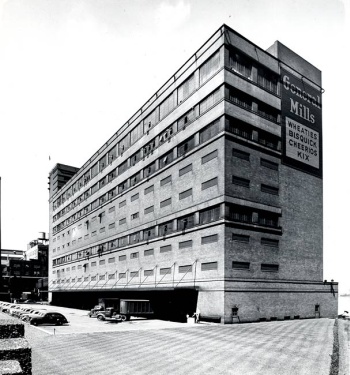 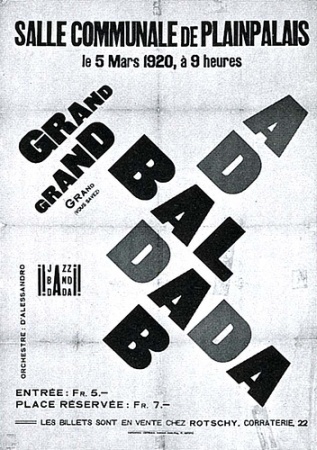 The Pop Art movement challenged tradition, joining the popular culture with fine art. Born about 1950-1960, the Pop Art is considered one of the earliest postmodernist arts. The most known Pop Art artists in the US were Andy Warhol and Roy Lichtenstein. 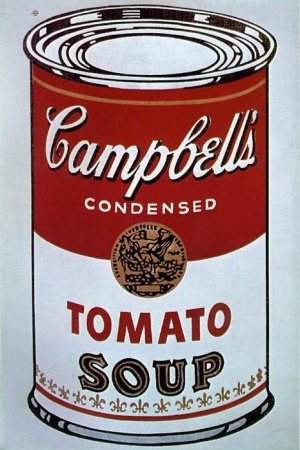 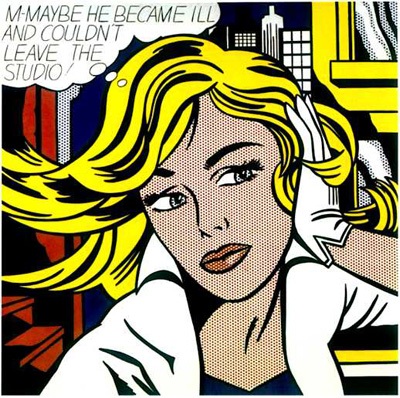 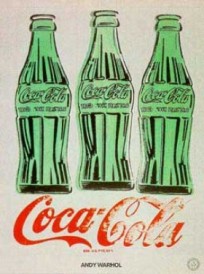 Starting about 1976, the punk movement was a rebellion against traditional values, affecting different areas, from music to fashion, art and design. In fashion, it was market by intense make ups, bold hairstyles and aggressive, torn, cut, mutilated clothing. 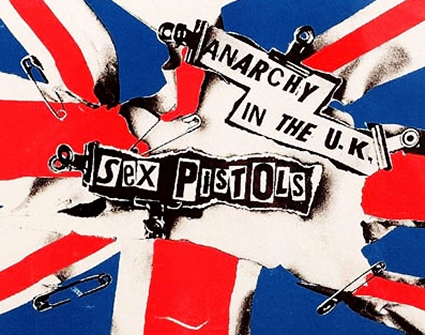 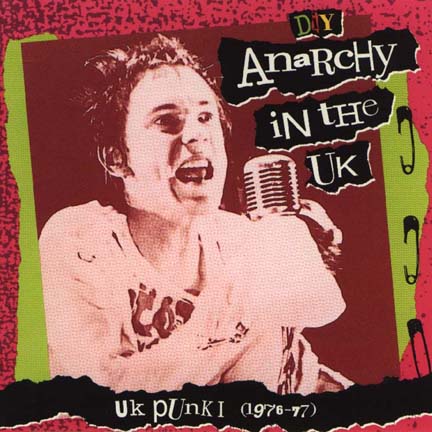 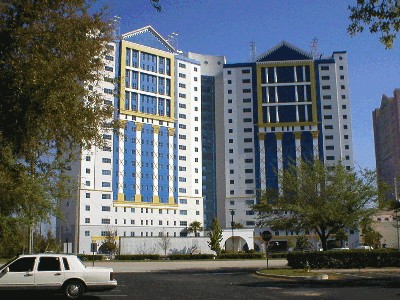 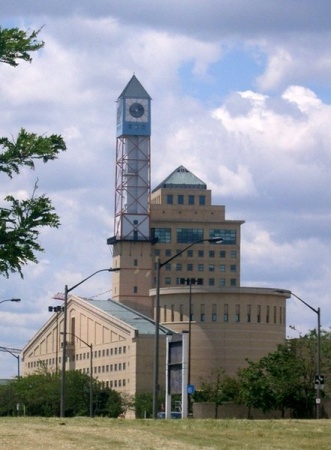 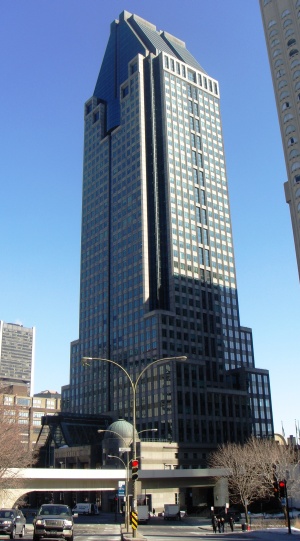 Wolfgang Weingart, considered the father of New Wave typography, made experiments with type, based on a huge knowledge of the functions on typography. He says that he started Swiss Typography and “destroyed” this concept, creating something new, but without the intention of creating a new style. His students were the ones to understand his ideas and spread the “Weingart style”. Among his students, the ones that most stood out were April Greiman and Dan Friedman. 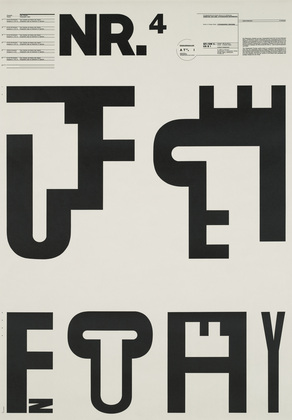 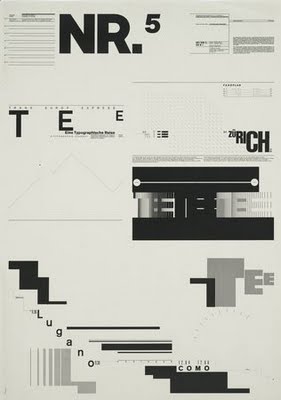 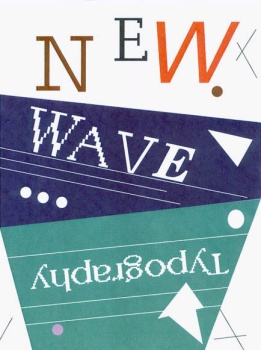 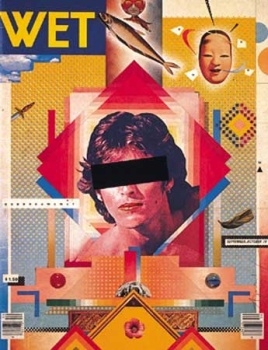 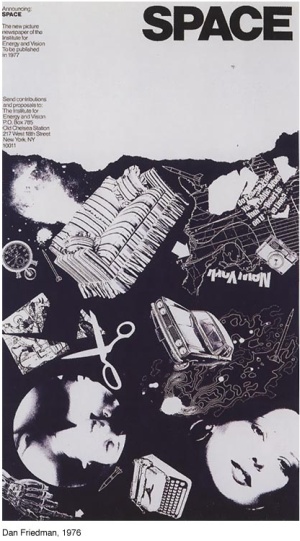 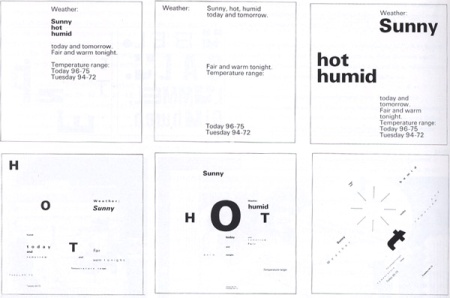 The French philosopher Jacques Derrida proposed the Deconstruction, as a method of analyzing literature, highly philosophical, which covers the different layers of meaning. On its approach, the text has contradictory meanings and different interpretations, showing that the language is constantly changing. 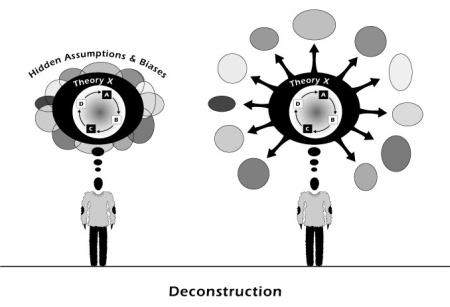 The deconstructivism is characterized by fragmentation, layering, non-linear shapes, distortion and dislocation. The movement initialized with Derrida’s studies had also a great importance for postmodern architecture. 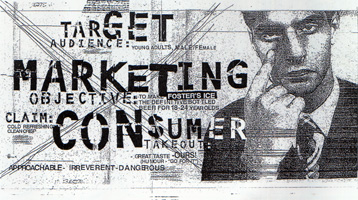 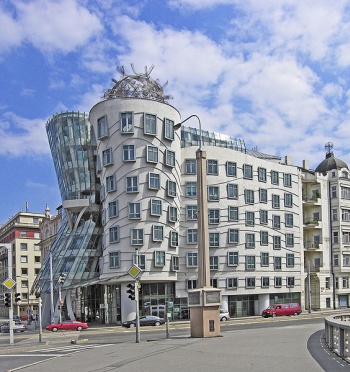 As you could see there were many important artistic movements since 1950 – each one with its characteristics and importance. I can say that one of my favorites is the Swiss International Style, so clean, objective and elegant. I guess, although, for most people the “deary” is the Pop Art. What’s your favorite one?

7 thoughts on “Movements and Styles After Modernism”